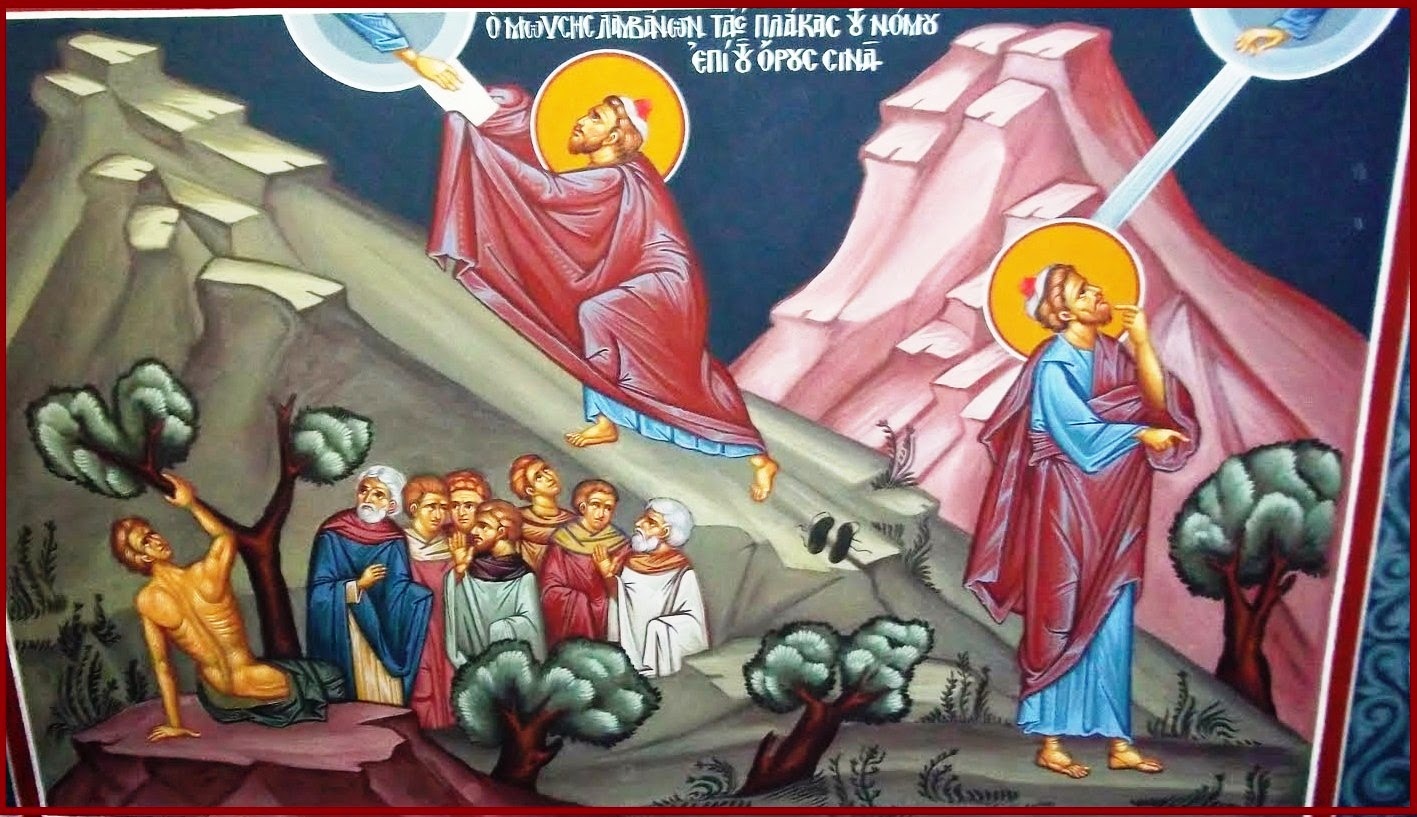 17 “Do not think that I came to destroy the Law or the Prophets. I did not come to destroy but to fulfill. 18 For assuredly, I say to you, till heaven and earth pass away, one jot or one tittle will by no means pass from the law till all is fulfilled. 19 Whoever therefore breaks one of the least of these commandments, and teaches men so, shall be called least in the kingdom of heaven; but whoever does and teaches them, he shall be called great in the kingdom of heaven. 20 For I say to you, that unless your righteousness exceeds the righteousness of the scribes and Pharisees, you will by no means enter the kingdom of heaven. (Matt. 5)

Christ tells us there is a great blessing in accepting His authority when it comes to the texts of the Law and prophets.  According to Christ, not a jot passes from the law and not a single command is irrelevant or without value and anyone who derides the Law and prophets loses a great blessing.   Jesus constantly affirms the historicity, validity and truth of those texts as He was the Author of those texts.  Just as in His day, there were two groups everyone has heard of who dominated biblical commentary – the Sadducees, who were the higher critics of Jesus’ day who thought the Law and prophets were a-historial and not miraculous, and the Pharisees who were rigorists, but believed in Moses, angels, resurrection and the prophets.  Jesus many times affirms the scribes and Pharisees were correct on this issue and they had legitimate authority, while the Sadducees were wrong (again, on this point).   Likewise, in our day, the same errors persist in religious circles as most moderns are tainted with the unbelief of the Sadducees in terms of higher criticism and the doubt of the veracity of the texts of the Law and prophets.

The first time I attended an Orthodox service, two arrogant young men told me how they fled to Orthodoxy because they thought the Bible was full of errors.  In the last ten years since, I have seen nothing but compromise and caving by many leaders, largely due to the funders of the seminaries.  Although I don’t know if Fr. Stephen Freeman was indirectly responding to my gnostic talk (where I mentioned him in passing) in his latest article, his conflation of hermeneutics with textual issues is a consistent one and illustrates a continuing prevalence amongst many so-called Orthodox.  In our day, especially among the Ameridox, we see the tendency to deride, misinterpret and discount the Law and Prophets and their historicity based on false assumptions, ignorance, heresy and modernism.  In the case of Fr. Stephen Freeman, he believes that somehow Orthodoxy allows him to not worry about the historical veracity of the text and that this is “patristic.”  It is not biblical, patristic or Orthodox.

I left a brief paragraph response and link to my Inerrancy article and he deleted the comment, meaning he is not willing to engage in a debate on the topic – probably because he cannot answer the objection.  As a result, not only will I make that point, but will follow with this 2 hour video completely refuting his flawed position.   Fr. Stephen Freeman is a test case of the (sadly) many examples of Marcionite-tainted leaders (across denominations) who think “allegorization” means being a-historical.   Ironically, St. Irenaeus’ Book III and IV of Against Heresies laboriously attempt to argue against Marcionism on the basis of the historicity of the Old Testament (a quote he misuses)!  And not only St. Irenaeus, but all the fathers teach inerrancy and uphold the veracity of the history recorded.   See my old article on inerrancy here, and my article on how typology is based on historicity here.  Ironically, the same absurd dismissal and running away from a public debate on the part of John Sanidopoulos occurred on these issues, and as far as I’m aware still believes the Bible contains errors.  When this happened Sanidopoulos attacked me as a moron and idiot (and nicer choice words), while failing to realize a few years earlier he had posted my articles at his site, thus hilariously exposing he himself posts “idiots” and “morons” on Mystagogy.  Sadly, these poor fellows actually end up so deluded they literally believe the Orthodox Dogma is that you must hold Scripture has errors!

Individuals who attend universities and have their faith challenged or destroyed on the basis of higher criticism or New Age nonsense are often oblivious to the fact their universities are in some cases funded by Satanists.  In the case of Duke University, the heirs themselves claim their family were Satanists.  It’s not rocket science why Duke University promotes Satanic anti-christian doctrines – and it’s not “fundamentalism.”  As I point out in my talk, “fundamentalism” historically means anything in the Apostle’s Creed like miracles or Virgin Birth – but Fr. Freeman conflates this with textual interpretation and “literalism.”  I don’t cite this to say Fr. Freeman is any occultist, but that he and many like him who attend such schools rarely look to who the schools’ wealthy donors may be and what philosophy they may want to inculcate.

Of course, in the minds of many of these modern prelates and so-called leaders, there is no devil and Satanism doesn’t exist – and the Rockefellers had no plans or designs with ecumenism, either, even though their authorized biography says they did.  Take note and watch to see if Fr. Stephen Freeman responds to me with an ad homimen or “nutball” dismissal  (as if this site and channel don’t garner far more traffic than his) and you’ll know he has no response.  For those who will say I am being presumptuous, he shouldn’t have deleted my comment (below) for no reason:

“If this was an attempt at responding to my criticisms, you have misunderstood the point. The question is about higher criticism and the historicity of the texts and how the New Testament interprets the Old. So a textual issue and the veracity of the texts is different issue from hermeneutics. You have confined the issue to hermeneutics of “literal” versus typological – which is not even in debate, as everyone interprets the texts in some form, based on their nature – prophetic, historiographical, poetic, etc. In the Middle Ages, both East and West, it was normative to use the four-fold sense, and if you’re aware of that, your response misses the mark. Furthermore, even the Alexandrian School of allegorization retains the validity of the literal sense except in the case of Origen. For the Great Hierarchs or St Athanasius, you will not find a rejection of the historicity of the texts – this is why they consistently say the texts are infallible, inerrant and authoritative. You will never find St. Maximos denying the historicity of the texts or their general validity. In St. Paul’s allegory in Galatians 4 the allegory is *based* on the historicity of Hagar and Sarah – not on their non-existence. Anyone familiar with the medieval fourfold sense would know this.”